By Bradford Pine on April 1, 2013 in Social Security

Despite all the government budget drama in the news in the past months, most notably with the fiscal cliff, there is a massive elephant in the room that doesn’t often get the attention it deserves from policy-makers. This is, of course, Social Security (and its cousin, Medicare). Like most readers of financial news, you’ve probably heard about the uncertain future of Social Security before – but the reality is scarier than you might realize, and though it may seem like it’s far from being urgent, the time to take steps to protect your own retirement is now.

The Trouble with Social Security

Trustees of the Social Security Administration expect the program’s trust fund to run out in 2033. After that, incoming Social Security tax revenue would only cover 75 percent of projected benefits. That might not sound so dire, until you find out that one-third of seniors depend on Social Security for 90 percent or more of their income, and two-thirds of seniors rely on it for over half their income. When you look at female seniors who are widowed, divorced, or never married, the numbers are even higher (and given that women generally outlive men, this represents a significant number of people).

Given that a large percentage of seniors depend on Social Security for the majority of their income, a 25 percent drop in benefits could present a serious problem. While there are many measures that company 401(k) plans take to help people save more for retirement, Social Security will likely remain a major source of income to retirees going forward. This means that it’s unlikely that people will take a drop in benefits easily.

Of course, some might argue that the government will be forced to deal with this issue before the trust fund runs dry, and that is probably true. However, it’s quite a risky assumption to make that the government will find a way to finance Social Security without looking at reducing payouts. Realistically, regardless of economic or other policy changes, I believe there will be a combination of reduced benefits, increased retirement age, and an effort at increasing funding to Social Security, and therefore I think it makes the most sense to plan ahead.

Now, take into account that we’re living longer. The combination of reduced benefits and longer lifespan could make for a serious risk of running out of money while you’re still alive, which is something no one wants to face.

That being said, in your retirement planning you have to consider not only the risk that Social Security will be offering reduced benefits, but the fact that you’ll probably be living far longer than your parents. Something has to finance those additional years and those lost benefits.

What You Can Do

This might be somewhat sobering to think about. You may have been factoring Social Security into your retirement planning, considering that it seems to be working quite well for your parents or grandparents, and you may not have thought about what your lifespan might be (a topic few people enjoy thinking about). However, don’t let these worries paralyze you. Instead, realize that with this knowledge, you can take action!

As someone who is already thinking about retirement, you are miles ahead of most people when it comes to this issue. The next step is taking measures to protect your retirement. The first and foremost thing to do is simple: save. If you’re already saving, think about saving more. If you get a pay raise, maybe put that towards your savings too and keep your current cost of living. Make saving for retirement part of your lifestyle, and you’ll be amazed at how it starts to add up.

This is also exactly why you cannot neglect your retirement assets once they’re in an account. So if you have a 401(k) at an old employer, you should seriously consider rolling it over, and if you have a stagnant IRA, you should consider actively managed funds. See my article 5 Things You Must Know About Your Old 401(k) or Existing IRA for more! You might also want to read about Dusting Off Your Retirement Accounts and the Case for Active Bond Management.

The other important part about taking action is to do it now. Do not procrastinate! If you’re in your 20s, 30s, or 40s, you might not think that saving for retirement is important right now because of your age, but this couldn’t be further from the truth. Start saving, and keep saving more whenever you can. Your 65 year old self will thank you for thinking ahead, as those extra years of compounding will pay huge dividends down the line.

I often tell clients that starting a retirement savings program is sort of like quitting smoking. It might hurt at first, and you won’t see the benefits until later — just like you don’t generally see the costs of not quitting smoking for many years. But you know you have to do it, so it becomes a matter of getting your behavior on board with your opinions.

So start today, right now: Call your advisor, change your retirement plan deduction, create an automatic transfer from your bank account to your IRA, or reduce your spending to save more money. Whatever that first step is, I challenge you to give yourself 15 minutes and do it today. You’ll feel great for doing it, and I am sure you’ll feel even better when you’re 65 years old and facing your well-funded golden years. You’ll be there a lot sooner than you think!

.
photo credit: Ano Lobb. @healthyrx via photopin cc
.
To learn about retirement savings, download my free eBook, “10 Tips You Need to Know About Your IRA Rollover.” This short book is packed with critical information that will help you make the right decisions about your retirement savings. 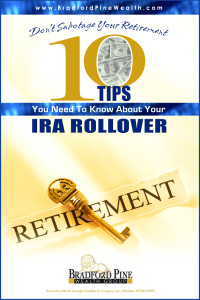 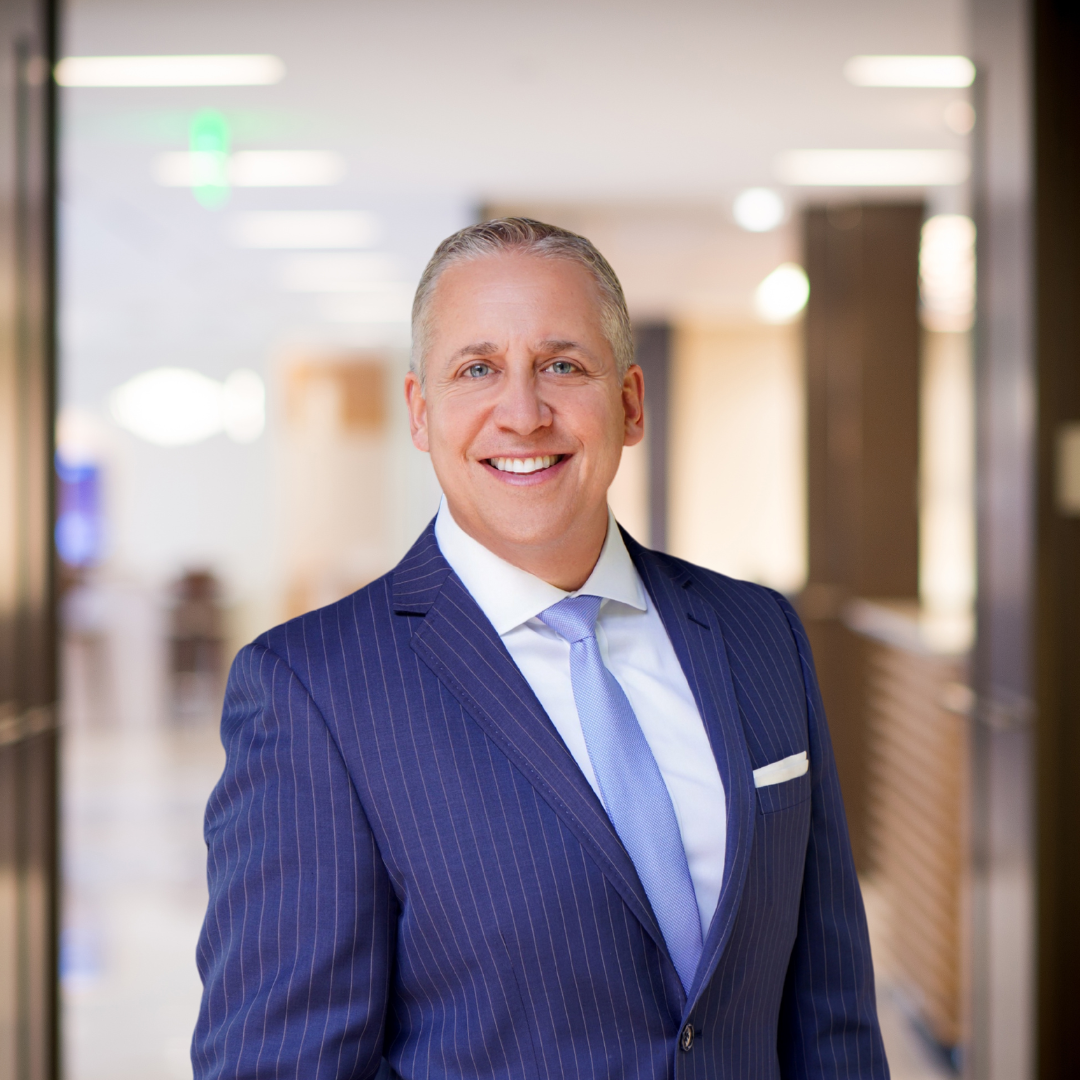